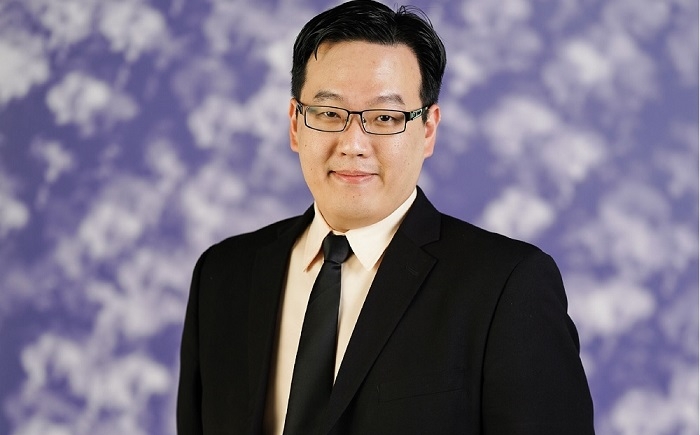 Woon joined FedEx Express Malaysia in 2010 as Senior Engineer for Planning and Engineering. He was promoted to Senior Manager of Operations in 2015 and was responsible for business development in the Northern and Eastern regions of the country. In 2019, he was appointed Managing Director of FedEx Express Thailand, where he led key service enhancements. This includes introducing the first electric delivery vehicle with zero tailpipe emissions and a sustainability initiative to recycle courier uniforms. He was instrumental in strengthening the team’s culture, which has helped the company earn the title of “Best Companies to Work for in Asia” in 2021 and 2022.

In his new role, Woon will lead a team of nearly 900 team members in Malaysia. He will continue to oversee FedEx operations in Thailand until his successor is announced. 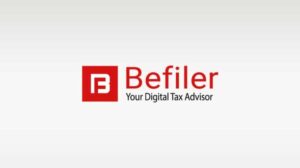 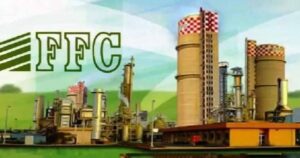 10 Hot Consumer Trends: Life in a Climate-Impacted Future Some 83 percent of urban early adopters believe the world will...