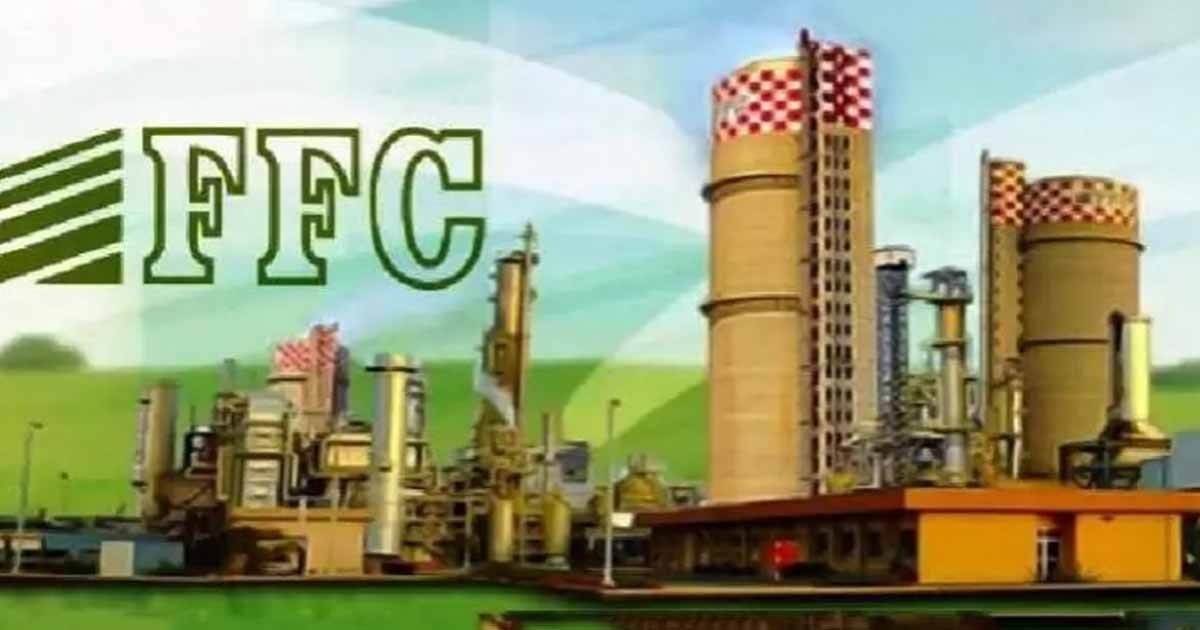 Arif-ur-Rehman, MD, FFBL and Imran Maniar, MD, SSGC inked the GSA on behalf of their respective organizations. Senior managers from both the Companies were also present on the occasion.

GSA between both the parties for supply of 68MMCFD gas for feedstock purpose to FFBL’s plant in Karachi has been renewed up to December 31, 2025.

The supply of gas is on “as and when available basis.” Economic Coordination Committee (ECC) of the Cabinet, Government of Pakistan had already approved the requisite gas allocation. 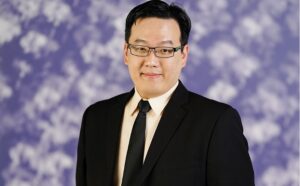 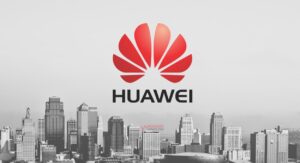