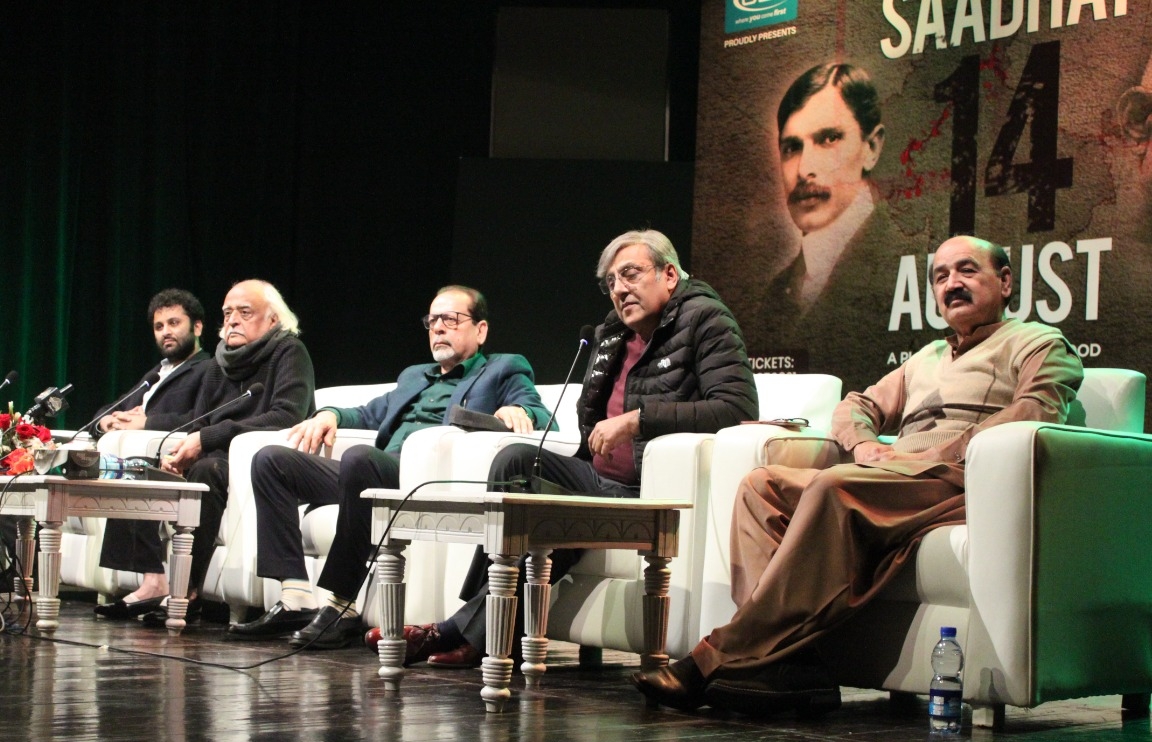 Islamabad: Pakistan National Arts Council, Islamabad — Wednesday, January 6, 2023: Saadhay 14 August is all set to begin performances in Islamabad after successfully finishing 100 shows in Karachi. The play, which has been written by the eminent Anwar Maqsood and directed by Daawar Mehmood, was able to gather audiences from all walks of life, and individuals of all ages and genders. It drew packed houses from the first performance until the very last.

The famous play will be performed for the first time in Islamabad on January 7, 2023. The play, Saadhay 14 August which features some of the most well-known national figures from both the past and present, is a part of the trilogical series that was first staged as Pawnay 14 August, ten years ago. The series’ final chapter, Saadhay 14 August commemorates its conclusion. The play’s legendary writer, Anwar Maqsood states “This series is really close to my heart and was made while keeping something positive while also considering the current plight of the nation. We expect that Saadhay 14 August will receive the same level of support in Islamabad as it has in Karachi.”

According to M. Ahmed Shah, President – Arts Council of Pakistan, “Anwar Maqsood has actually brought theatre back to Pakistan, and when it is his screenplay, we are sure it will be adored and admired by the public and would draw huge crowds to the theatre.”

When questioned about his expectations for Islamabad, director Daawar Mehmood said: “Like Karachi, we hope to exceed the expectations of the crowd in Islamabad. The play has all the necessary ingredients for a successful theatrical presentation, including a superb script written by none other than Anwar Maqsood, outstanding acting, scenes and sets that were carefully built with attention to detail of each region being portrayed.”

From January 7th till February 7th 2023, the team will start performances in Islamabad. The play Saadhay 14 August is the perfect example of how a serious issue can be handled in a light-hearted, entertaining, and humorous manner while still capturing the audience’s attention. 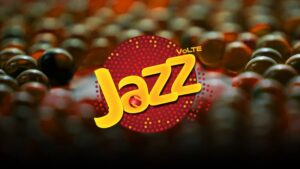 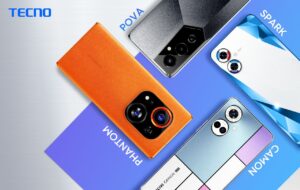