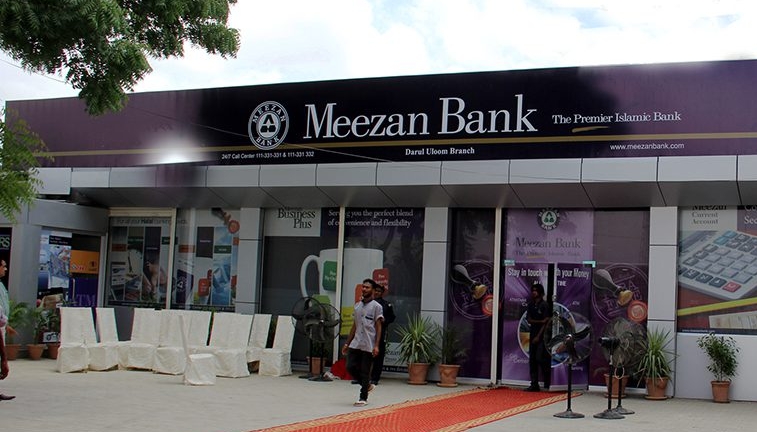 Karachi: Meezan Bank, Pakistan’s leading Islamic bank has been declared as the ‘Best Consumer Bank’ at the 7th edition of Pakistan Banking Awards held in Karachi. Meezan Bank has earlier won the ‘Best Bank’ award twice – in 2018 and 2020 and the ‘Best Islamic Bank’ award in 2016 and 2017.

Pakistan Banking Awards are a joint initiative of the Dawn Media Group, Institute of Bankers Pakistan (IBP) and A.F. Ferguson, under the patronage of State Bank of Pakistan and are one of the most prestigious and definitive recognition of excellence in the country’s banking sector. Meezan Bank’s recognition is based on a variety of criteria, including its strength for delivering the most efficient services and for its attention to customer needs.

The 5-member jury of experts that selected Meezan Bank as Pakistan’s ‘Best Consumer Bank’, was chaired by Former Governor of the State Bank of Pakistan (SBP) – Syed Salim Raza. The Jury’s decision was based on a detailed evaluation of performance of the banks that had vied for this award. 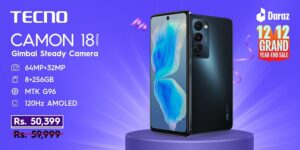 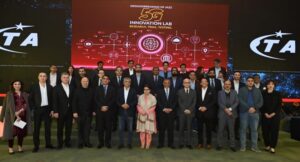 MCB Bank Limited, one of Pakistan’s leading banks, has entered into a strategic partnership with Telenor Pakistan, a leading telecommunication...

The Board of Directors of Bank Alfalah Limited (BAFL), in its meeting held on February 2, 2023, approved the Bank’s...

The signing ceremony took place at the Pakistan Pavilion, held on the sidelines of World Economic Forum 2023 in Davos...