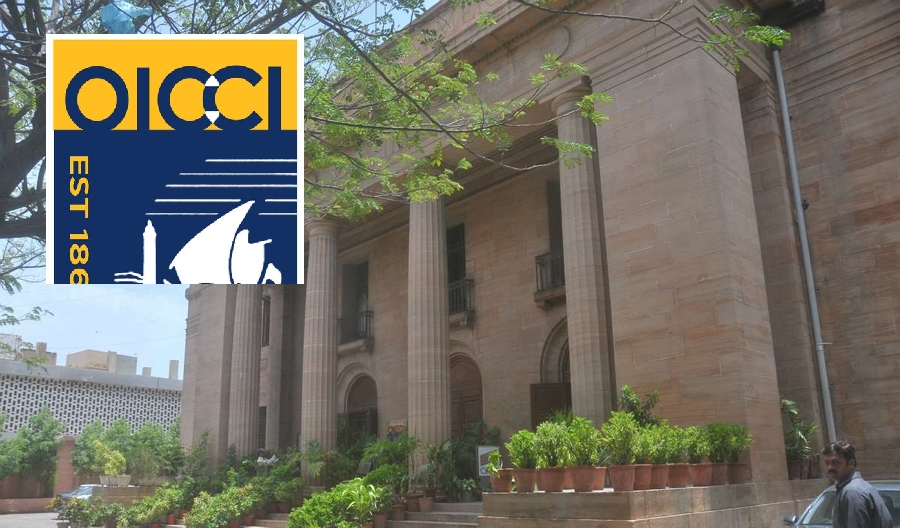 Showing a decrease by 21 percent from the previous positive 17 percent in Wave 21 Survey conducted in March to April 2022.

Karachi: Overseas Investors Chamber of Commerce and Industry (OICCI) announced the results of its comprehensive Business Confidence Index (BCI) Survey – Wave 22, conducted throughout the country during September to October 2022, which revealed that the overall Business Confidence Score (BCS) in Pakistan now stands at negative 4 percent showing a decrease by 21 percent from the previous positive 17 percent in Wave 21 Survey conducted in March to April 2022.

Commenting on the BCS, Ghias Khan, President OICCI, observed “the substantial decline in the overall Business Confidence to negative 4 percent is regrettable but not surprising considering the highly challenging political and economic situation during the past six months. Besides very high inflation and increased fuel prices, the significant currency devaluation also dampened the economic activity. The record level of rains during August leading to severe flooding in Sindh and other parts of the country further restricted the business activities”.

OICCI BCI Survey, conducted periodically face to face, across the country in nine cities, covering 80 percent of the GDP, with higher weightage given to key business centres of Karachi, Lahore, Rawalpindi-Islamabad, and Faisalabad. The OICCI Survey feedback covers business environment at regional, national, sectorial, and own business entity levels in the past six months, as well as the anticipated business and investment environment in the next six months.

Overall, more than half (56 percent vs 19 percent in previous wave) survey respondents were negative on the business environment in the past six months and going forward only net 2 percent (vs 18 percent in the previous survey) were positive for the next six months. Commenting on the business situation for the next six months, the OICCI Vice President Amir Paracha observed, “these are challenging times, and the authorities are doing all they can to navigate the enormous challenges in front including managing inflation, restricted availability of foreign exchange and resource constraints”. Amir added, “Key stakeholders especially foreign investors will continue to support the authorities in taking long term policy measures to streamline the economic fundamentals including fair taxation for all and facilitate business and investment in the country”.

The sentiments of the OICCI members, the leading foreign investors, who were randomly included in the survey, stands at positive 6 percent, substantially lower to positive 33 percent in the previous wave. Foreign investors have in the past also shown higher confidence than non-members. Commenting on OICCI members survey feedback, Ghias Khan, observed that “foreign investors feedback could have been more positive but for serious concerns on few critical issues like the undue delay in revising the pharma pricing and the extreme delays in overseas remittances for goods, services and dividends. Such actions are seriously counter productive for attracting FDI in the country”.

The OICCI is the collective voice of major foreign investors in Pakistan. The over 200 OICCI members, from 31 different countries, have a presence in 14 sectors of the economy and contribute around one-third of Pakistan’s total tax revenue, besides facilitating transfer of technology and skills and providing employment to a sizeable number of people. About a third of OICCI member companies are listed on the Pakistan Stock Exchange and 40 members are associates of the Global Fortune 500 companies. Besides their business operations the OICCI members realize their corporate social responsibilities and are major contributors to various CSR activities benefitting 34 million persons from underprivileged communities. 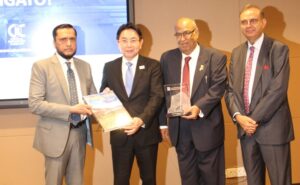 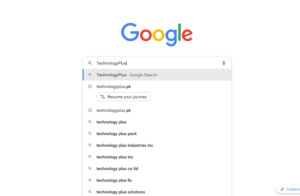 Next post Who searched what on Google in 2022, reveals Pakistan data
WebDesk