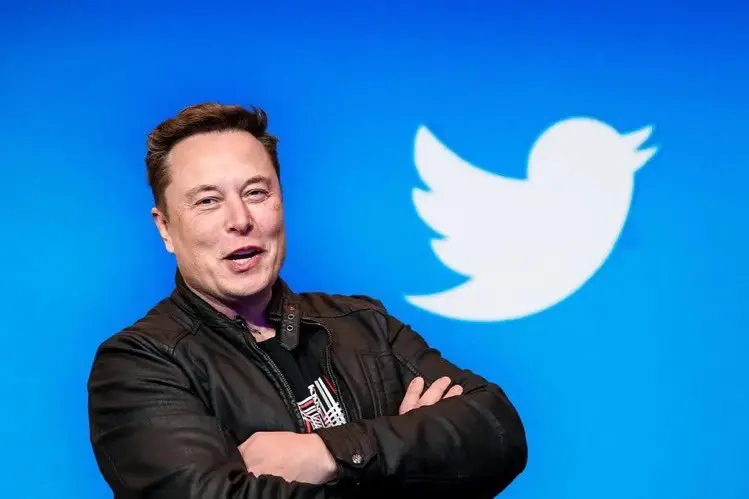 CEO Twitter Elon Musk has accused Apple Inc of threatening to block Twitter Inc from its app store without saying why in a series of tweets on Monday that also said the iPhone maker had stopped advertising on the social media platform.

The billionaire CEO of Twitter and Tesla said Apple was pressuring Twitter over content moderation demands. The action, unconfirmed by Apple, would not be unusual as the company has routinely enforced its rules and previously removed apps such as Gab and Parler.

Parler, which is popular with US conservatives, was restored by Apple in 2021 after the app updated its content and moderation practices, the companies said at the time.

“Apple has mostly stopped advertising on Twitter. Do they hate free speech in America?,” Musk, who took Twitter private for $44 billion last month, said in a tweet.

Apple did not immediately respond to requests for comment.

“It wasn’t clear to me how far up the Apple food chain that idea went internally and without knowing that, it isn’t clear how seriously to take any of this,” said Randal Picker, a professor at the University of Chicago Law School.

In the first quarter of 2022, Apple was the top advertiser on Twitter, spending $48 million and accounting for more than 4% of total revenue for the period, the Washington Post reported, citing an internal Twitter document. Twitter did not immediately respond to a Reuters request for comment on the report. WebDesk 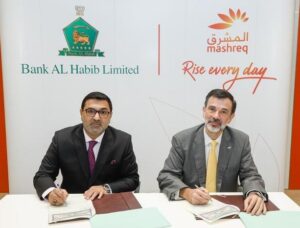 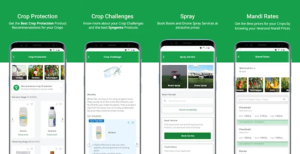 The emerging artist has been garnering immense love and attention from listeners, making her EQUAL Pakistan’s Ambassador and representative of...

Karachi: Whether you are an avid music listener or not, chances are that you’ve come across “Kana Yaari” or “Kahani...

Karachi: The Deputy High Commissioner of Bangladesh posted in Karachi, SM Mehboob Alam, has said that despite the pressure of...