According to the PEMRA declaration, the press conference, media coverage, statement, or tickers of Azam Khan Swati will also be banned. The PEMRA has also restrained TV channels from inviting Senator Azam Khan Swati to the talk shows.

On the other hand, a local court approved on Sunday two-day physical remand of PTI leader Azam Swati pertaining to his arrest over controversial statements against a state institution. Swati was produced before the judicial magistrate, after being arrested by the Federal Investigation Agency (FIA). The PTI leader was taken into custody from his farmhouse located in Chak Shahzad, a suburb situated in Islamabad, by three-member FIA team, hours after his party staged a power-show in the neighbouring city of Rawalpindi.

The 74-year-old politician has been arrested for second time in more than a month as he secured post-arrest bail in controversial tweets case from a court in the capital city last month. The FIA has registered a first information report (FIR) on the complaint of the state through Islamabad Cyber Crime Reporting Centre (CCRC) Technical Assistant Aneesur Rehman. 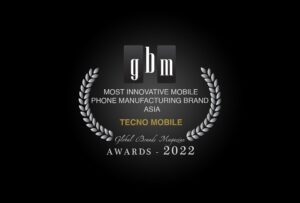 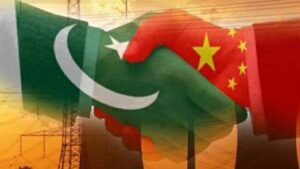