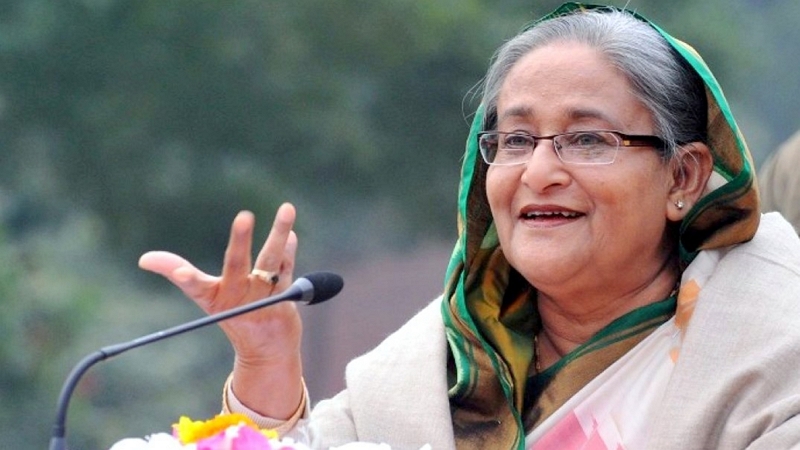 Karachi: The Deputy High Commissioner of Bangladesh posted in Karachi, SM Mehboob Alam, has said that despite the pressure of the IMF, Bangladesh has not stopped giving subsidies to anyone, including agriculture, and considering the conditions of the country, it has given the people cheap goods and utility bills.

Bangladesh continued to provide concessions in terms of educational standards, and the primary literacy rate is 99 percent, compared to 18 percent in 1971, and free education and books are also provided to these students, one and a half crore students are being provided scholarships, he said that there are 170 universities, 112 medical colleges in their country, 11 thousand doctors complete their education from these medical colleges every year. Bangladesh has good relations with all countries including Pakistan, we are not against any country, under the leadership of Prime Minister Sheikh Hasina Wajid, our country is on the path of development, he was talking to senior journalists at his residence on Thursday.

On this occasion, First Secretary Muhammad Atiqur Rahman was also present. To a question, the Consul General said that 500 visas are issued every month from the Karachi Visa Office and if the required documents are available, the visa would be issued in 10 to 15 days.

He said that there is a lot of foreign investment in his country, which has a population of 17 crores, and Prime Minister Hasina Wajid has created 100 industrial zones in which the investors are provided with facilities through One-Window-Operation and The Prime Minister herself is monitoring this entire process, he said that he will try to get the Prime Minister of Bangladesh to visit Pakistan. In the past, the Prime Minister of Pakistan Nawaz Sharif, and Federal Minister Ahsan Iqbal have also visited Bangladesh. He added, that there are more than 300 pharmaceutical companies in his country and Bangladesh has foreign reserves of 48 billion dollars, while from 2009 to 2010 it was only 4 billion dollars. On the other hand, the textile sector of Bangladesh is ranked second in the world.

To a question, he said that 85 percent of the population are Muslims, while 15% are non-Muslim, and like Muslims, the days of Hindus, Sikhs, Buddhists, and Christians are also celebrated, and on these days there is a public holiday across the country, in our country, everyone has religious freedom. If the media continues its activities with responsibility, there is no restriction on it, if it is biased, such activities cannot be tolerated, he said. To a question he answered, If a boy or girl gets married in Bangladesh, then citizenship is given. Mr. Mehboob said, Bangladesh provides loans to Sri Lanka and aid is given to Afghanistan. In the past electricity production was 4 thousand megawatts, which is now 25 thousand megawatts, while the need is more than 20 thousand and electricity has been provided to all the backward areas. Electricity is generated from thermal, coal, gas, and solar is also given importance, he said that the per capita income in Bangladesh is 24 dollars.

He said that scholarships are given to foreign students in Bangladesh and students, especially from SAARC countries are our priority. On the question of tourism, the Deputy High Commissioner said that Bangladesh is a green country and the weather here is good for tourism. An ample amount of fisheries are available in the country and we ban fishing for three months. In response to another question he replied, Bangladesh is not behind anyone in the field of sports, 24 players were Pakistanis in the premier league that was held in Bangladesh. 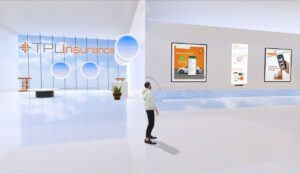 Next post Gearing up for a virtual tomorrow, TPL Insurance enters the metaverse
admin

DUBAI – Indian tennis star Sania Mirza announces retirement from Tenis. She will retire next month at the age of...

FedEx Express (FedEx), a subsidiary of FedEx Corp has appointed Woon Tien Long (pic) as the new Managing Director of...