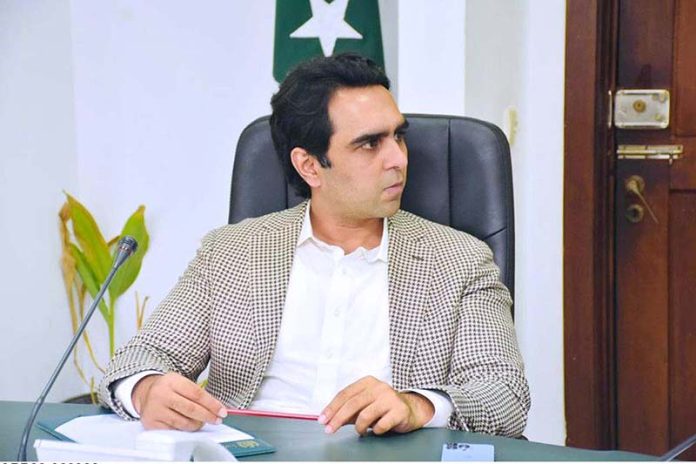 He said that the country was passing through a hard time, but it was everyone’s responsibility, including politicians, the private sector and stakeholders to work together, adding that mobile manufacturing was a new industry, therefore, they were facing difficulties.

He was addressing a summit titled “Mobile Device Manufacturing” organised by the Engineering Development Board (EDB) and Pakistan Mobile Phone Manufacturing Association (PMPMA).

Mahmud said that by improving the mobile industry, the country’s needs could be fulfilled from domestic production.

He said that the devaluation of the rupee had reduced labour costs and added that the export could be increased by enhancing mobile manufacturing.

He said that Pakistan will come out of these situations in the short term, but “we have to make a long-term policy”.

Meanwhile, Secretary, Ministry of Industry and Production Imdadullah Bosal highlighted that in 2020, a policy was launched to increase the production and half the journey had been completed while half was left.

He said, “We need to upgrade technology, boost productivity to increase labour market, and the policies that work in Vietnam and Malaysia may not work here.”

Senior GM Policy Engineering Development Board Asim Ayaz said that friendly policies had been introduced for the mobile phone industry.

He said that local production of mobiles in Pakistan was “continuously increasing”, except for one company, all major brands of mobiles were made in Pakistan. Around US$ 2.6 billion had been invested in the local mobile manufacturing industry in the country, Ayaz highlighted.

Vice Chairman Mobile Manufacturing Association Muzzaffar Piracha said that if the government provides enabling environment for mobile manufacturers, the exports in the industry could “cross the $14 billion mark within three years”.

He said that the industry could bring Pakistan out of deficit as the government is able to meet 95% of Pakistan’s local mobile demand in two years. However, he said the mobile manufacturers want support from the government to enhance the export.

Piracha said that due to government policy, all mobiles were now being manufactured in Pakistan. “We have created 40,000 employment opportunities, and more than 20,000 retailers are associated with this business.”

Vice President of Mobile Manufacturing Association Aamir Aallwala underlined that people “want to invest” in the mobile industry but they need continuity of policies. He said the Chinese industry was willing to come to Pakistan for local parts manufacturing. APP 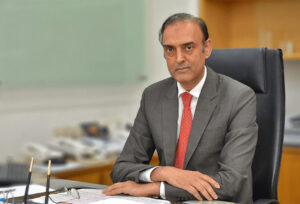 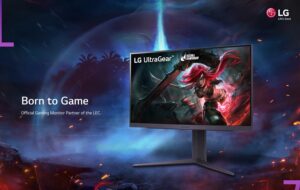