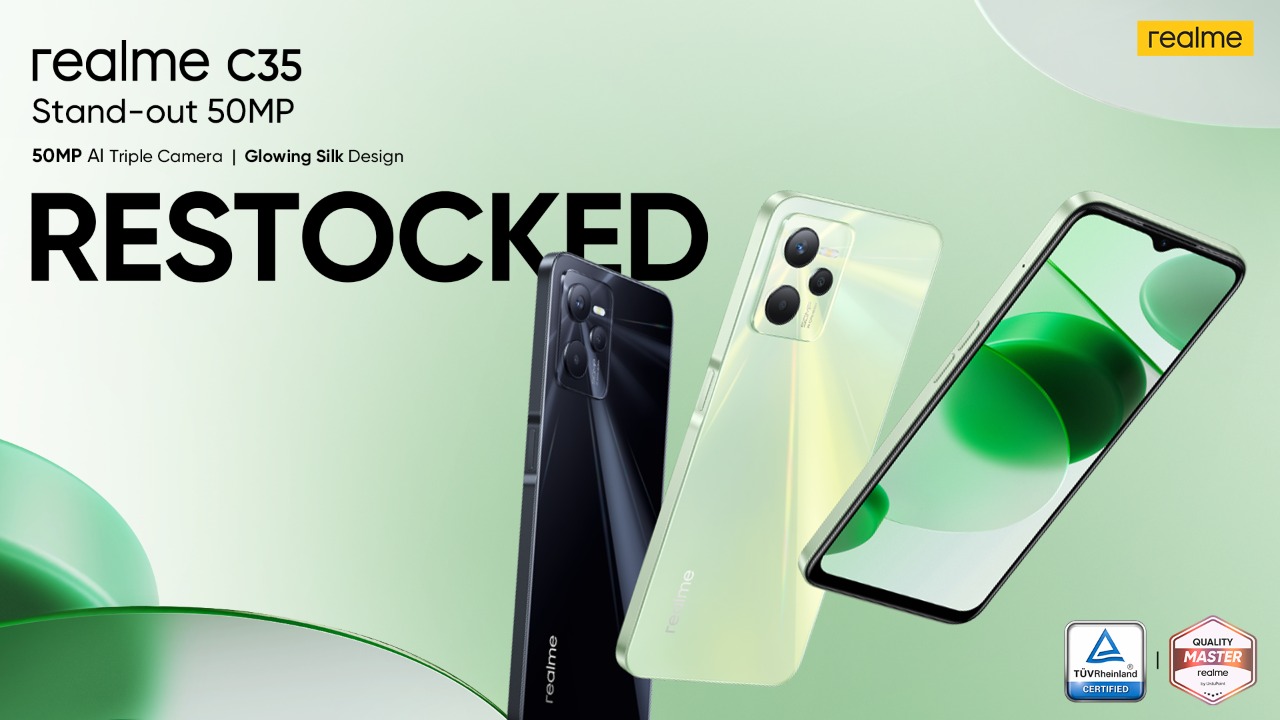 realme C35 was a winner with realme fans upon its launch, so owing to its high demand the company restocked it along with an extended 4GB RAM update

A breathtaking design and a silky silhouette is what realme C35 is known for. At its launch, it quickly became a fan-favourite and stocks ran out quickly as people grabbed their very own units. However, owing to public aplomb, realme has restocked its C Series bestseller with an upgraded twist. The realme C35 is back on shelves and this time it has an extended 4GB RAM – thanks to the most recent software update. This means, it has more power for people to do more of all that they love to do.

realme C Series, the brand’s reputed, entry-level series has always made a mark by bringing cutting-edge features at affordable prices, never compromising on the top notch quality that realme is known for. realme C35 is equipped with a 50MP AI Triple camera, lets users capture detailed and exquisite images. It also comes with a first FHD 6.6-inches screen in the realme C Series line-up. The realme C35 is also the thinnest and lightest smartphone in the C Series range, with an 8.1 mm build and a lightweight 187g body.

With a current price tag of PKR 49,999/-, the realme C35 was a unique all-rounder that packs a punch both inside and outside. With a Unisoc T616 Octa-Core processor, it clocks a top-speed high performance delivering a 6.6-inch Ultra Smooth Display and 5,000 mAh battery to give you juice for an entire day. 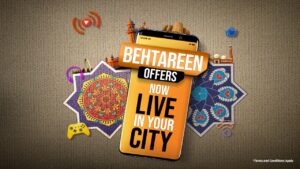 The world’s fastest growing smartphone brand, realme, announced its collaboration with Coca-Cola® and introduced its first Coca-Cola edition smartphone, the...