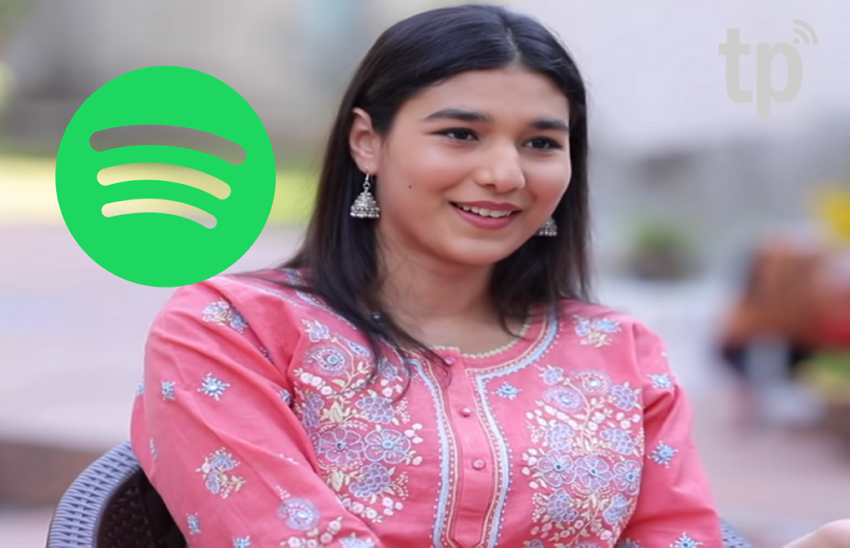 Nearing a year of celebrating astounding women artists, Spotify’s EQUAL Pakistan announced the voice behind ‘Pasoori’, Shae Gill as its Ambassador for the month of December. The global program featured Shae Gill’s track ‘Sukoon’, a soulful melody about finding peace in solitude, as the highlighted track on the platform. To top it all off, like all previous ambassadors, Shae Gill lit up a digital billboard at Times Square NYC.

Anushae Babar Gill, who became known popularly to us as Shae Gill, hails from Lahore and is amongst the freshest sensations that the local industry has produced. Starting off as a cover-artist on Instagram in 2019 to debuting with a song like ‘Pasoori’, and now being the most streamed Pakistani female artist on Spotify this year as revealed by Wrapped 2022, Shae Gill has made her mark and has come a long way.

“I feel incredibly humbled and honored to be representing all the women in the music industry who are making the world a more equitable place,” said Shae Gill on her announcement as the EQUAL Pakistan Ambassador for the month. “I believe that women need more of such opportunities,” she added further.

Shae Gill has dropped two successive tracks in the winter of 2022, the first being a cover of the much-loved, traditional wedding song ‘Lathay Di Chadar’. Her most recent offering, ‘Sukoon’, the collaboration with the songwriter-singer duo of Hassan and Roshaan, has audiences reminiscing about the glory days of Nazia Hassan. The track has that appeal!

Adding her comments on Shae Gill becoming the latest EQUAL Pakistan Ambassador, Spotify’s Senior Manager Editorial for Pakistan, Sri Lanka & Bangladesh, Rutaba Yaqub stated: “2022 has been an eventful year for Pakistani women in music, from Arooj Aftab to Shae Gill making waves outside of Pakistan and making us proud. We are super excited to celebrate the EQUAL Pakistan’s December edition with Shae Gill, who is Pakistan’s most streamed women artist of 2022. This month, our playlist features the best of women creators that Pakistan has to offer.” 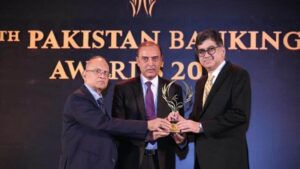 The emerging artist has been garnering immense love and attention from listeners, making her EQUAL Pakistan’s Ambassador and representative of...