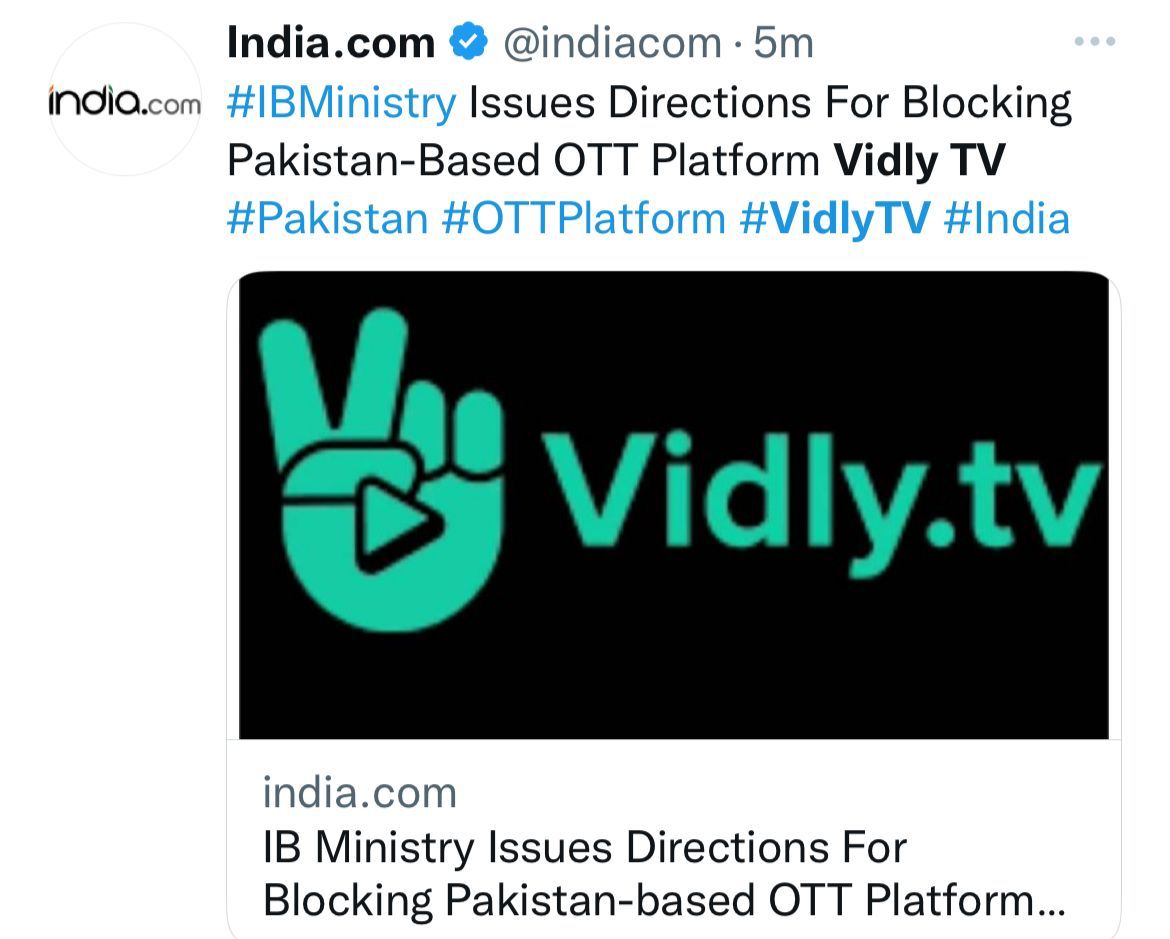 PAKISTAN:- Using Emergency powers under IT Rules 2021, the Ministry of Information and Broadcasting, India has issued directions for the immediate blocking of the original web series Sevak: The Confessions (HTTPS://Sevak.Vidly.tv) and Pakistani OTT platform Vidly.tv.

Vidly.tv launched ground breaking content in the form of an original, Sevak The Confessions, web series which can be streamed at https://sevak.vidly.tv. It is an original action thriller web series based on true stories set between 1984 and 2022 in India.

The Indian governments knee jerk reaction to the nail-biting suspense story comes in lieu of it being a bold and true depiction of the Hindutva movement in India and faith-based atrocities taking place in the country. The statement that the series makes is an important one on many levels, especially in raising awareness and voices on the terrorism and crimes against humanity taking place by extremist elements in India. It showcases how the power-hungry saffron clad fascists are misleading people towards hate crimes against minorities.

The Government of India has taken strong objection to the series for highlighting the extremist elements in India. The series is based on the life of Deep Singh Sidhu along with events inspired by the stories of Gauri Lankesh, Hemant Karkare, Graham Staines, Junaid Khan, and Surekha Bohtmange and based on the events of the Babri mosque demolition, 2002 Gujarat pogrom among others.

This historical action thriller is based on the true story of an assassin. Mannu, who leads Vidya on a path to reveal the dark secrets of Jeet’s death. Vidya unwillingly enters the labyrinth of Mannu’s tales encountering many ghosts of his past. The stories shared by Mannu, unravel the horrors of hate crime, atrocities and genocide. As the truth is revealed, both of them find themselves in danger for their lives.

Mannu is navigating life with a story hidden deep in his heart and as they encounter Vijay Karkare, Preet Kaur, Arun, Vinayak and Sadhu, the series thrills us with intrigue and mystery entwined with true events that blur the lines between fiction and the truth, making the series all the more gripping.

Several Indian publications and channels have reported on the ban on the Vidly.tv OTT platform because of the original web series, Sevak The Confessions, and have raised unfounded concerns.

It is sad and shocking that a country like India that proclaims to be a champion of freedom of speech and expression is banning the Vidly.tv OTT Platform because of a web series that is sharing the truth behind events and movements. It seems that the current BJP government is seriously concerned about its citizens finding out the truth.

Do watch the series on HTTPS://Sevak.Vidly.tv and you will realise the truth for yourself. 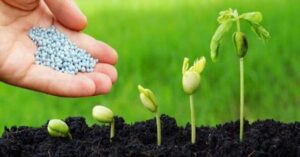