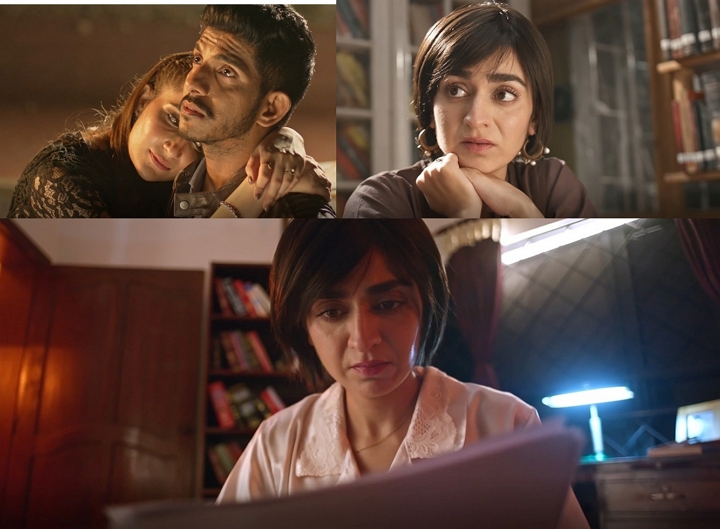 Vidly.tv launch path-breaking content in the form of an original Sevak, The Confessions web series. The first episode is out and can be seen on and the full series can be watched on https://sevak.vidly.tv.

Sevak, The Confessions is built on eight stories woven around one crime and based on true events waging between 1984 and 2022. It is a bold depiction of the RSS inspired Hindutva movement in India and the faith-based atrocities. The statement that the series makes is an important one on many levels, especially in raising awareness and voice on the terrorism and human crime taking place by extremist elements in India. It showcases how the power-hungry mislead people towards hate crimes against minorities. It is time that the world starts talking about the human rights violations occurring in India.

Treatment of Women’s Cancers Prioritized through Roche and Greenstar Collaboration

The series is based on the life of Deep Singh Sidhu along with events inspired by the stories of Gauri Lankesh, Hemant Karkare, Graham Staines, Junaid Khan, and Surekha Bohtmange and based on the events of the Babri mosque demolition, 2002 Gujarat pogrom among others.

The first episode opens with the accident of Jeet Singh, whose character is based on Deep Singh Sidhu and Vidya, a journalist, witnesses rise in Hindu radicalism, like the demolition of Afreeen Fatimah’s House, while trying to establish her own newspaper. She is contacted by an informant Mannu, who starts narrating a different story of Jeet Singh and his murderer, both born in the year of the 1984 Sikh genocide. Vidya gets suspicious of Mannu’s claims and traces his location but even as she reaches him, they both have to run to save their lives.

This historical action thriller is based on the true story of an assassin. Mannu, leads Vidya on a path to reveal the dark secrets of Jeet’s death. Vidya unwillingly enters the labyrinth of Mannu’s tales encountering many ghosts of his past. The stories shared by Mannu, who unravels the horrors of hate crime, atrocities and genocide. As truth is revealed both of them find themselves in danger for their lives.

Mannu is navigating life with a deep story in his heart and as they encounter Vijay Karkare, Preet Kaur, Arun, Vinayak and Sadhu, the series thrills us with intrigue and mystery entwined in true events that blur the lines between fiction and truth making the series all the more gripping. The multiple dimensions of espionage open with each episode.

The series will entertain us with songs, cajole us with romance and thrill us with action. Every episode will grip us and leave us hungry for more. 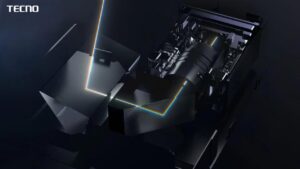 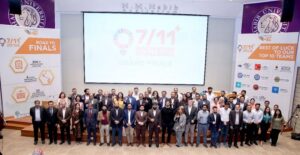 Islamabad:- OTT platform Vidly.tv released an original thriller web series based on true stories, ‘Sevak: The Confessions’, and it hit...

Nearing a year of celebrating astounding women artists, Spotify’s EQUAL Pakistan announced the voice behind ‘Pasoori’, Shae Gill as its...